Bigg Boss 14 will premiere tonight on Colors and the enthusiasm that surrounds the show just keeps increasing. Considering the massive success the previous season was there is a lot riding on Bigg Boss 14. Shehzad Deol will be entering the house as a contestant. Shehzad has made a name for himself in the modeling industry and has ventured into the entertainment business as well.

Shehzad is 24 years old and was born on 29th November 1996. His sun sign is Sagittarius.

Shehzad’s father, Ravindra Singh Deol, is a civil engineer while his mother is a doctor. Shehzad is very close to his mother. Kulvinder Kaul. His life is incomplete without her presence. 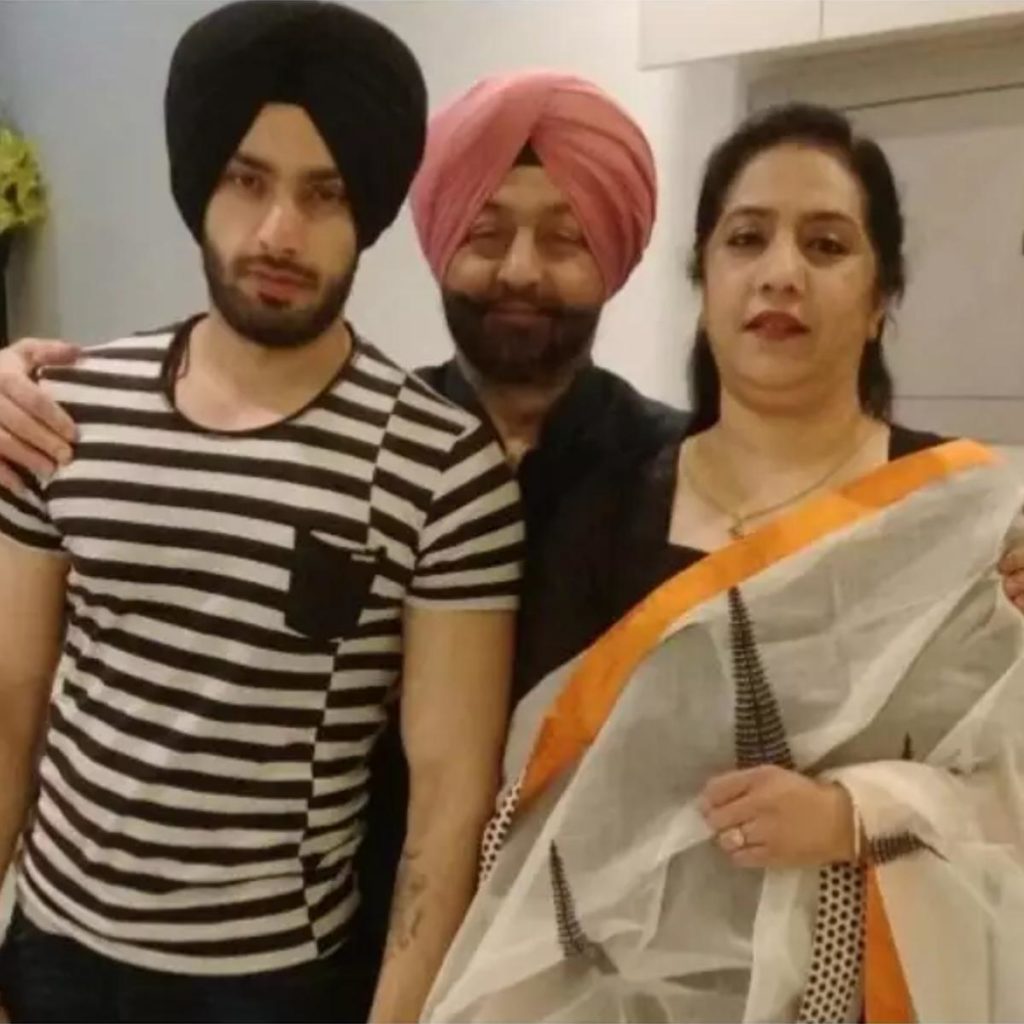 Shehzad’s height is 6’2” and his weight is approximately 80 kgs.

Shehzad is an economics graduate who completed his degree in London prior to entering the entertainment industry. 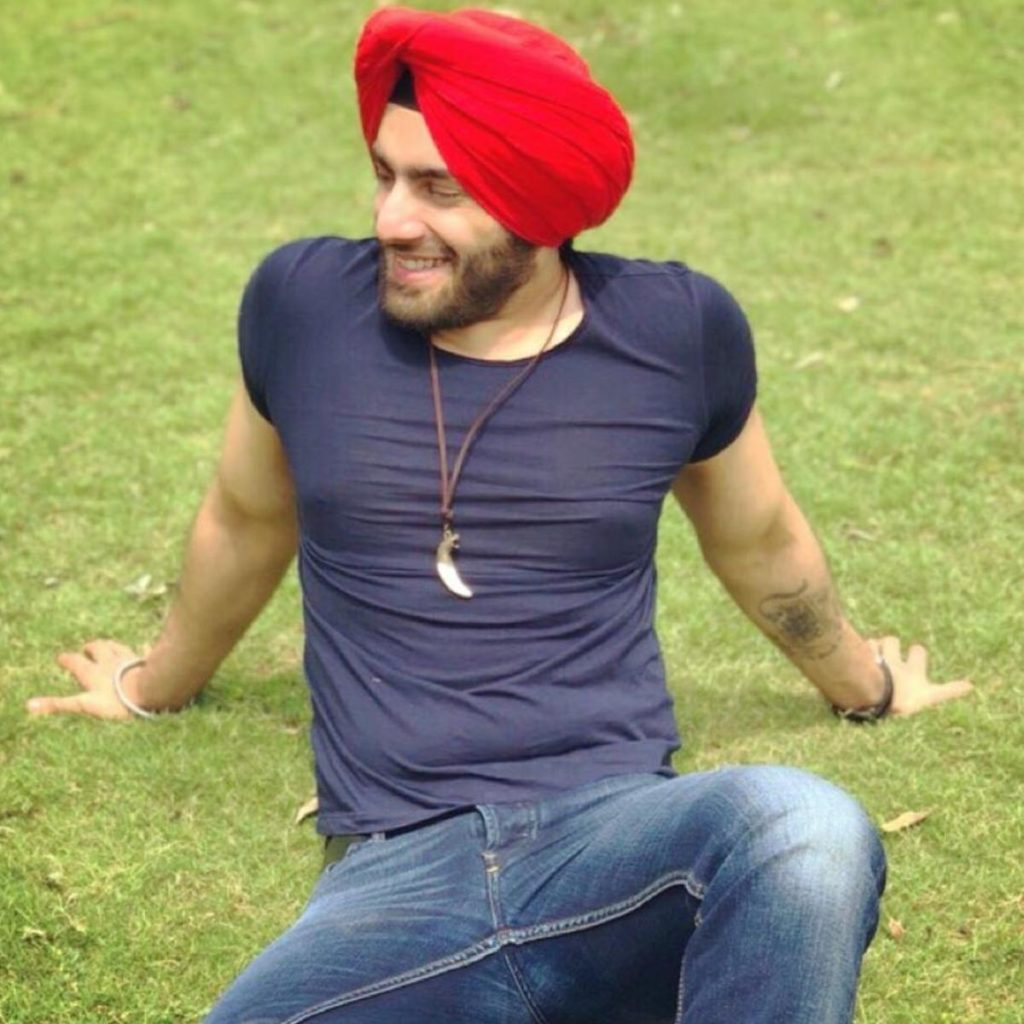 Shehzad’s Instagram handle is @shezaddeol. He currently has 47.9k followers on the social media handle. You can check his Instagram here: 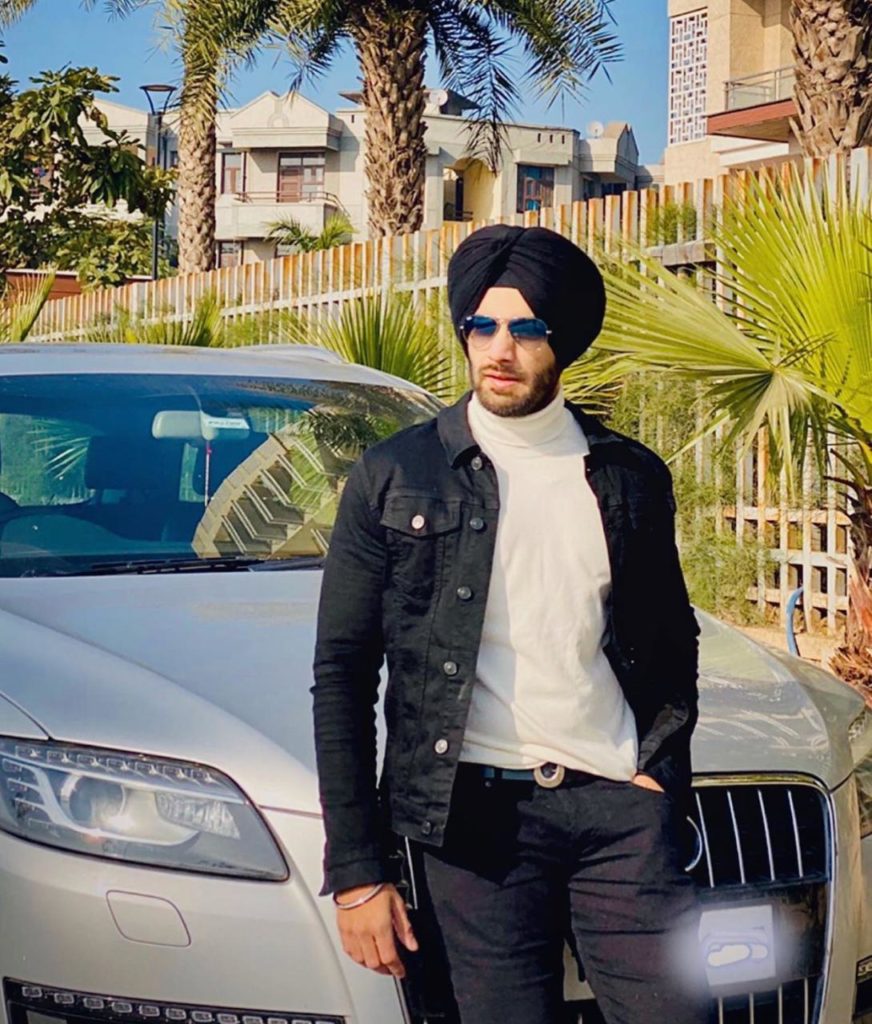 With Product You Purchase

Bigg Boss Telugu Season 4 Vote Online: Who will get eliminated in the 10th Week nomination?

Go to the Arqam options page to set your social accounts.

Weather
You need to set the Weather API Key in the theme options page > Integrations.